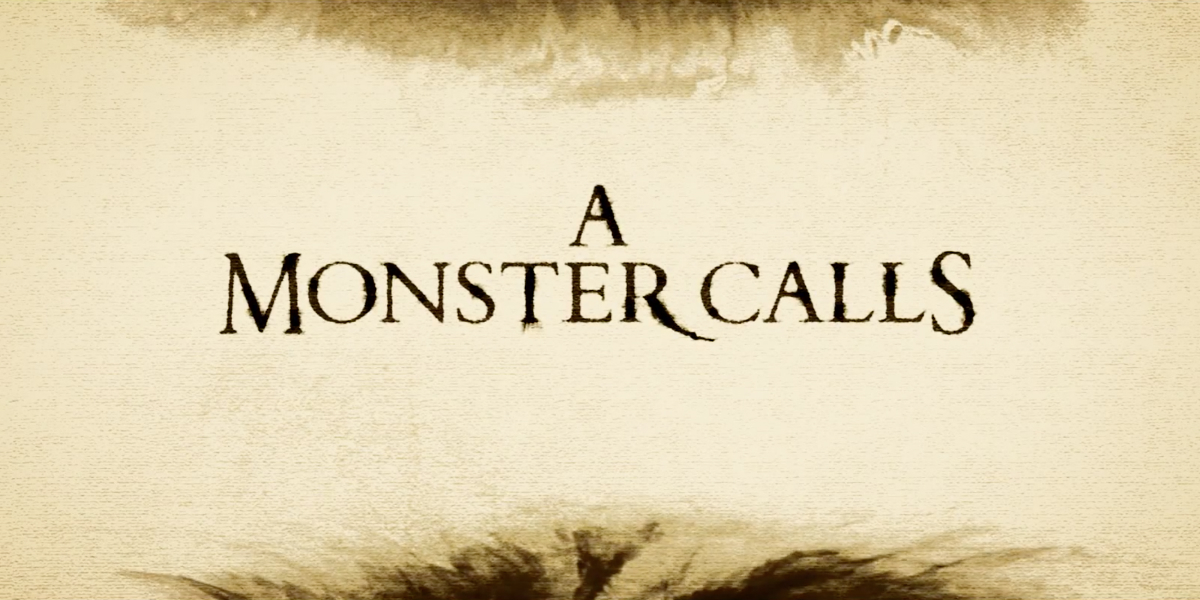 From Story to Screenplay

How did you feel when you found out that the book was going to be turned into a film?

Well, it was great, but I am always skeptical. I’m skeptical about everything, even my books – I never believe they’re going to exist until they do, with a film even more so. So much had to be in place that was completely out of my hands. I was optimistic: there were really great creative partners, who knew what they were doing and really wanted to make this happen. But I thought, movies don’t happen to people like me! So I didn’t ever count my chickens – I’m still not counting my chickens!

You have written several screenplays. What did you find interesting about adapting your own book into a screenplay? How different a writing experience was it?

I’d been very protective of the material right the way through so I held off from selling it for a very long time. Then I thought I’d actually like to write the screenplay because I thought I knew how the story works and how it could be changed. You don’t always know that something’s going to work; you just hope.

I’ll always consider myself a novelist because in a novel, for good or ill, all the choices are yours. You’re in charge of it and it’s one hundred per cent an expression of you. That’s a great freedom and a great responsibility and a great challenge – the tyranny of all that choice! It’s hard, but really rewarding, and I love it.

Screenplays, on the other hand, are kind of like puzzles: a movie at best if a long short story, so how do you take the essence of your story and communicate everything in it in a shorter space? That kind of creative challenge can spur you on. I’ve always found limitations can be a great spurt to creativity.

What needed to change in the story? How did you feel about altering things from the book? Was there a strand from the book that you wanted to be emphasized in the film?

The bullies get emphasized in the film because they’re Conor’s connection to the outside world and, given Conor’s world is so interior (he’s always in his home, or his grandmother’s house, or in the tales), it’s important to have this visual link to the outside world in his film. We need to know what the outside looks like, and how the world regards him, and how small his world has shrunk.

There were some changes Director J.A. Bayona wanted – the director always brings things. He was very interested in the idea of legacy and what a parent leaves behind. So he had the idea that Conor loves drawing because his mother is an artist, and this works perfectly visually because it links right into the tales, which erupt from his drawings. It comes together just gorgeously at the end. Throughout the whole film there’s been a locked room in Conor’s grandmother’s house. At the end we discover that the grandmother has been making it into a room for Conor and it’s full of all his artworks and all his mother’s old drawing pads. The final shot shows him opening one up and finding a drawing of the monster on his mother’s shoulder, so she has clearly seen the monster herself, probably when she lost her father. So the monster had come for her as well and they share that. It’s a beautiful addition.

Were you involved in the casting process for the film? What do the individual actors bring to your characters?

Casting is half desperate desire and half chance. You make lists of actors you want and they’re just ridiculous because, if you were to get them all, the salaries alone would be $300 million. Liam Neeson is so perfect for the role it’s almost slightly obvious, but we thought, let’s try him anyway. And he turned out to love the book, and he’s a truly lovely man so getting him involved felt like a bit of a blessing.

As for Sigourney Weaver, I don’t think we thought she’d be available, but then Bayona called me one day and said, “We’ve got Sigourney Weaver,” and I thought, whoa! And she’s perfect – she is physically perfect and her manner is perfect.

Bayona and the producer Belén Atienza suggested Felicity Jones and got her before The Theory of Everything – before she was too busy! So that was a great bit of timing. I once talked to a director who said casting is important but, in some ways, if you get good people, the film will sort of shape itself to fit them. But still, how amazing to get Liam Neeson, Felicity Jones and Sigourney Weaver for a film that didn’t have a huge budget! And among all the kids who were auditioned, Lewis MacDougall just stood out. He’s auditioned for three things in his life and he’s got all three, so that says it all really.

Did you spend much time on set? What did you enjoy most about the film-making process?

I was involved in the process all the way through. The director, J.A. Bayona, and the producer, Belén Atienza, were very generous and very collaborative. There were lots of script meetings in Barcelona where we’d talk and talk about scripts, scenes and order. We hashed it out until we were all happy. I was on set about ten or twelve times. It was a fairly lengthy shoot because they had a juvenile lead, so could only shoot a certain amount of hours a day. Throughout the whole process they would send me scenes. They would always ask me about additions to the dialogue – every single line of dialogue they were thinking of adding in. Sometimes actors suggest things on set, and some of it’s just fantastic and needs to be woven in.

The first two weeks were spent with Liam Neeson in a suit doing motion capture for the CGI monster. Because the monster is created using CGI, they had a big model of the monster’s head on set to give Lewis something to act to. And the final tale, which is set in a graveyard, was filmed in an abandoned hospital-studio on the outskirts of Barcelona, with a huge construction of a graveyard. It looked half impressive and half not there, but then in the film it looks amazing.

A Monster Calls is a very emotional novel. How difficult was it to translate into motion onto the screen?

I think we’re a good match, me and Bayona (Director J.A. Bayona). He’s very outwardly emotional and passionate, like a lot of directors are, and I’m very reserved (which doesn’t mean unemotional, just privately emotional). So I thought between us we could probably get to a really good central point which neither of us could get to on our own. I would always want to make sure the emotion is really true. I want ugly crying, not pretty crying. I don’t want any easy outs (not that Bayona would have gone for easy outs), and he probably instinctively distrusts lack of expression in emotion. So, together, we find the right path that most people are going to fall into.

In a movie it’s the performances that are going to do it, and all the actors understood that it’s not a movie about grief, but about sadness and anger.

Both film and illustration are activities that transform a writer’s words into images. What do you feel about that visual process?

I’m not an artist, and I’m not a film director, so I felt a huge curiosity about how Jim Kay, the book’s illustrator, and Bayona would respond to my work. Jim is so talented! Some of the stuff he drew I could never have thought of and some of the stuff Bayona shot I could ever have thought of. That’s what you wish for – somebody who knows different things than you know and brings those to the work. The important thing for me always is to keep learning. I never want to be complacent – that’s why I wanted to do the screenplay myself. Even if I failed I wanted at least to try.